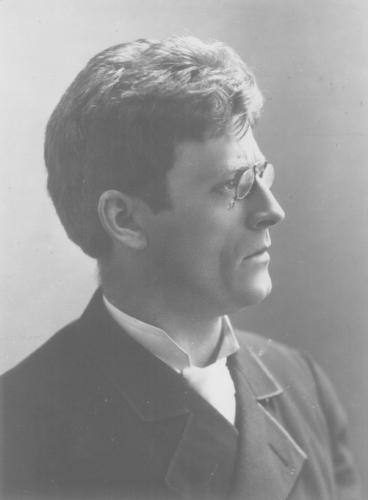 It all started at six one evening when a steamer landed at the dock and three passengers appeared on deck. One of them was a man wearing a loud yellow suit and an outsized corduroy cap.
It was the evening of the twelfth of June; flags were flying all over town in honor of Miss Kielland’s engagement, which had been announced that day. The porter from the Central Hotel went aboard and the man in the yellow suit handed him his baggage. At the same time he surrendered his ticket to one of the ship’s officers, but made no move to go ashore, and began pacing up and down the deck.